Cook Islands: Every child has a right to play

The United Nations’ (UN) Universal Children’s Day, was established in 1954 and is celebrated on November 20 each year to promote international togetherness and awareness among children worldwide.

In a message for 2014 International Children’s Day, United Nations secretary general Ban Ki-moon said, “the one thing all children have in common is their rights. Every child has the right to survive and thrive, to be educated, to be free from violence and abuse, to participate and to be heard.”

For many older Cook Islanders they were first introduced to badminton while living in New Zealand & Australia. And on returning to the islands brought with them the beautiful game and have been playing socially for many years. But for the code to continue into the future we need to get our children involved at a local and international level. 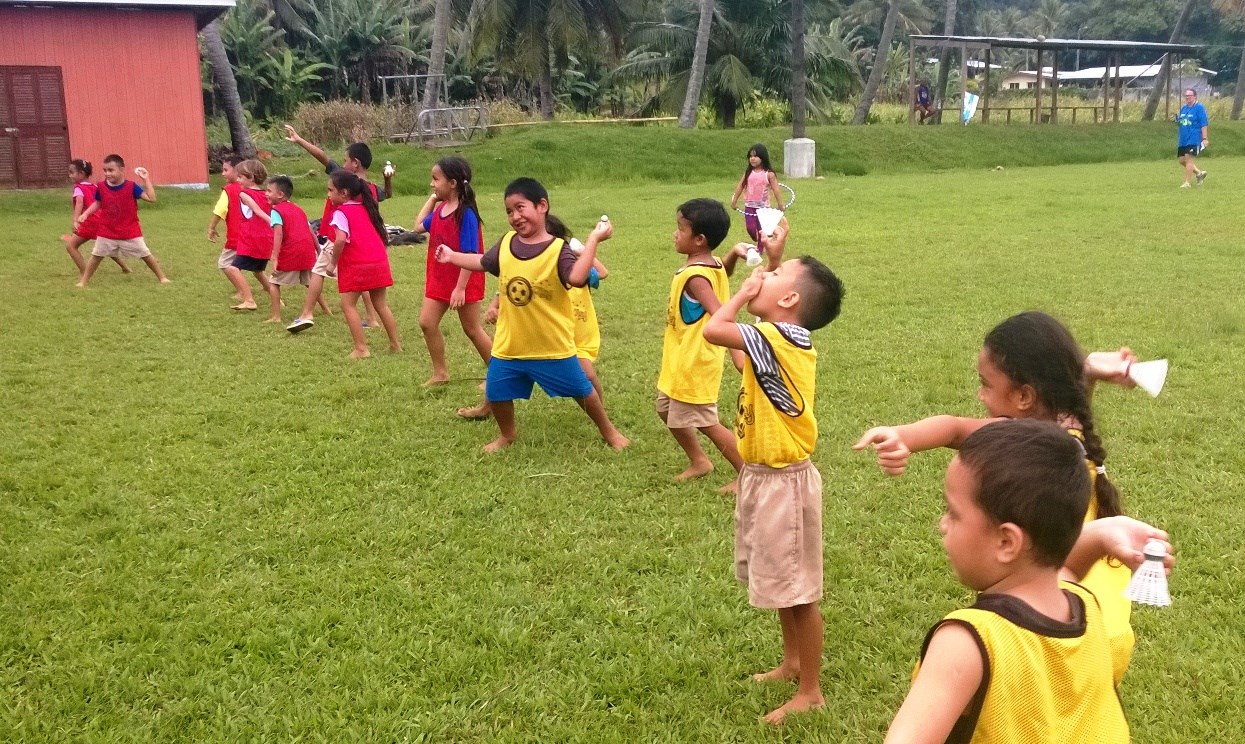 There are 15 islands that make up the Cook Islands and 13 of those are inhabited but it’s only on the main island of Rarotonga that Badminton is played. Cook Islands Badminton Association has 3 facilities around the island that they use with a total 9 courts.

Shuttle Time has been implemented in the schools by including it as part of their physical education classes with inter school competitions run at the end of the 2nd and 4th School term. In 2015, the Inaugural Inter college competition which was a huge success.  Teachers and parents were excited with how much the children enjoyed the programme and look forward to carrying on this year.  During the programme Cook Islands Badminton Association were able to identify some talented young players who we have begun working with to prepare them for age group competitions in the region.

Shuttle Time Cook Island is targeted at everyone but more towards youngsters between the ages of 8 -13.  We currently have more male players so we are encouraging more female players to participate. 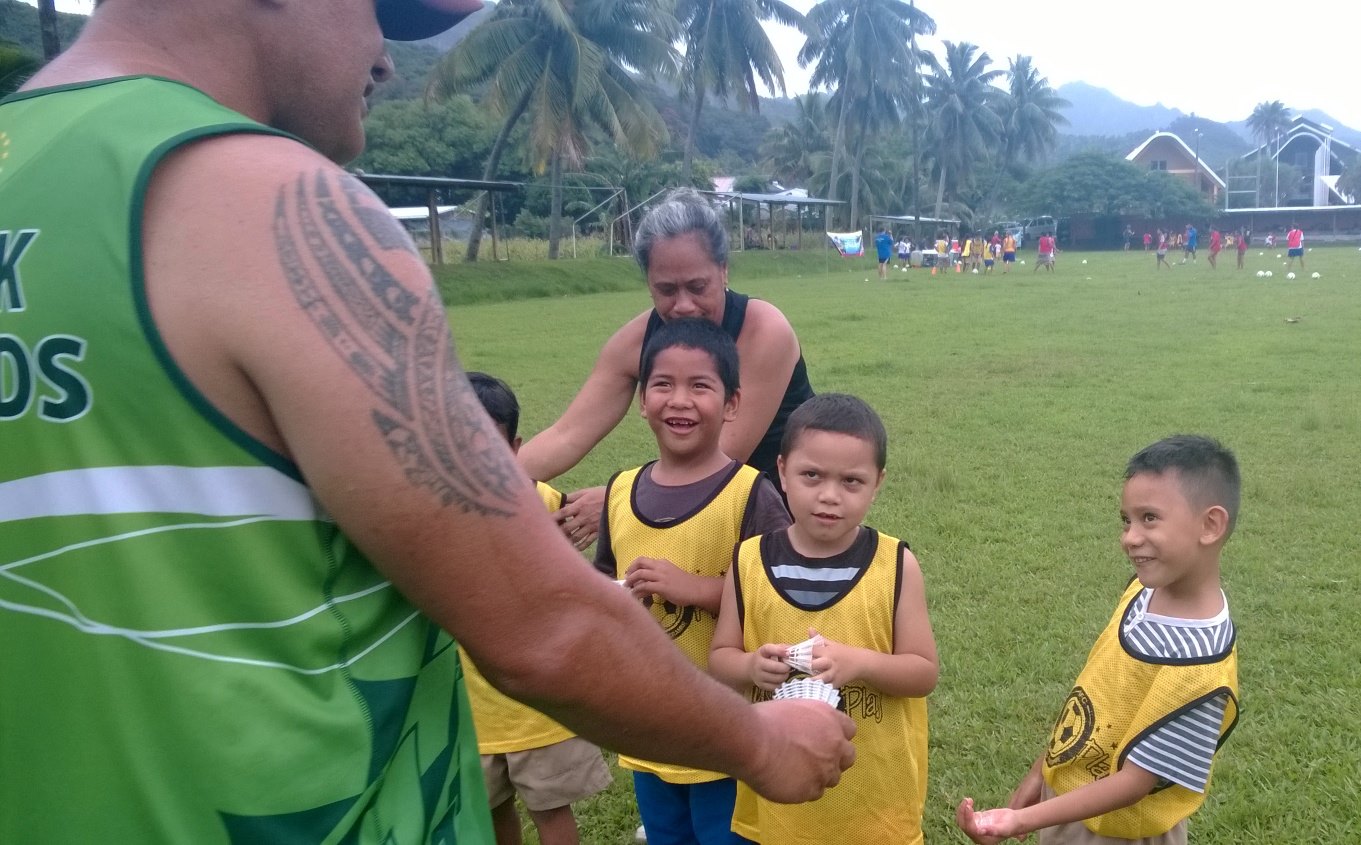 “Shuttle Time has allowed badminton to be enjoyed by our children. We hope with Shuttle Time continuous involvement in our schools, we will one day produce a champion of our own.”

Bhutan Badminton Federation (BBF) has been offering Shuttle Time Teacher Course consistently since 2012 to promote the sport. As a result, badminton has become well-liked in the country and many teachers have taken it up after Shuttle Time, which has equipped them with the skills to guide and enc

Memorable 2022 for badminton in Guam

Having earmarked 2022 as a big year for badminton development, the Guam National Badminton Federation (GNBF) delivered its third Shuttle Time Teachers Course in October. The goals for GNBF at the start of the year were: Strategic implementation of Shuttle Time with delivery of Tutor