Since 2010,  the BWF has been working with  the Brazil national badminton federation (CBBd) on a range of development projects including Coach Education and Shuttle Time Schools Badminton. With the Olympic Games coming to the region, Shuttle Time has been used to enhance the  participation of badminton particularly in the Rio region.

In 2013 BWF initiated a Rio 2016 Legacy Project which has four key pillars:

The aim  is to ensure a legacy through a) greater participation in the  sport, b) a larger and more skilled badminton workforce and c) a general awareness of badminton as an Olympic sport through media exposure. 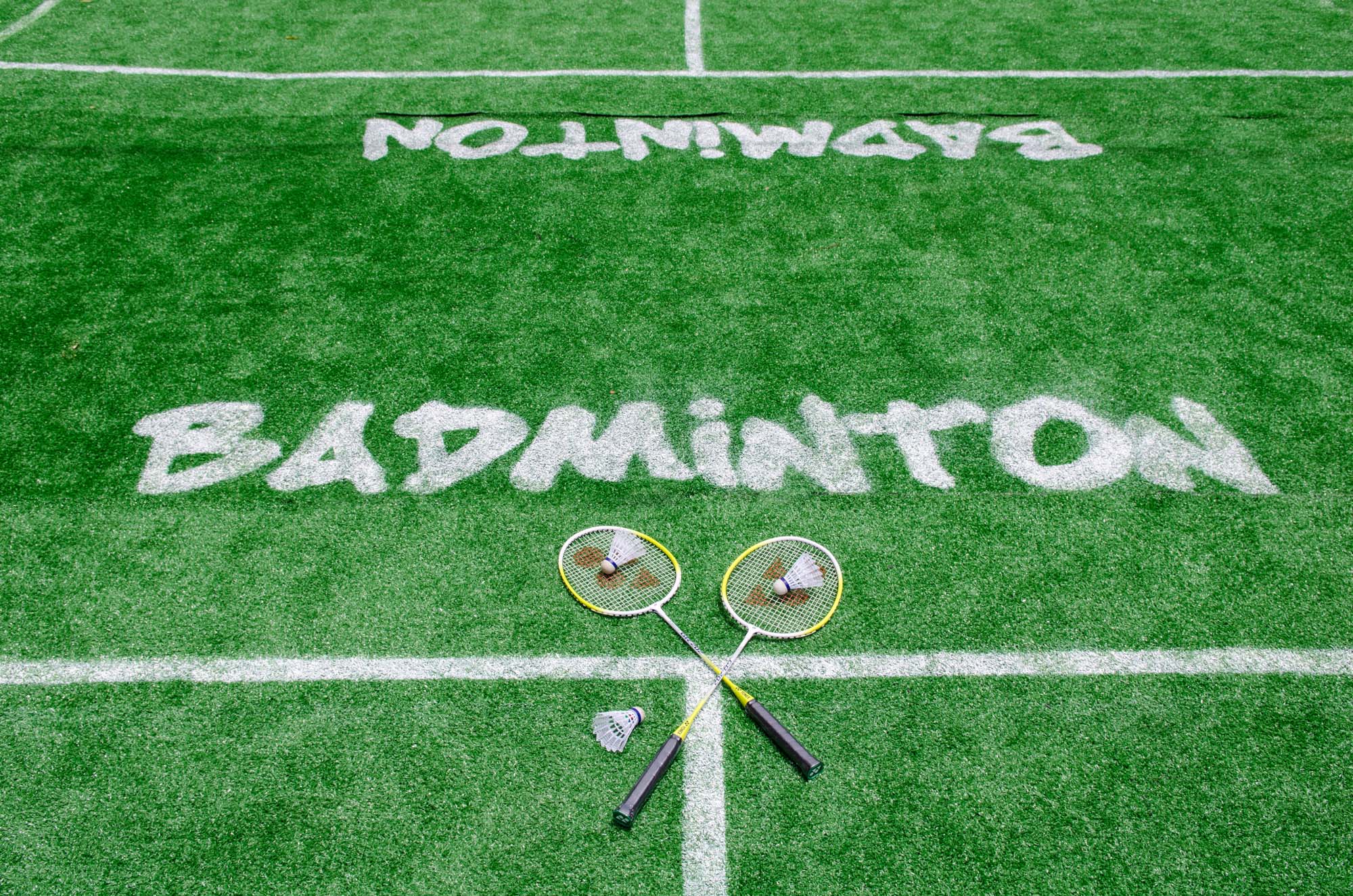 Shuttle Time has  been the main tool to engage people in badminton – whether through structured courses, short “taster” sessions or public activations. It has been used to: 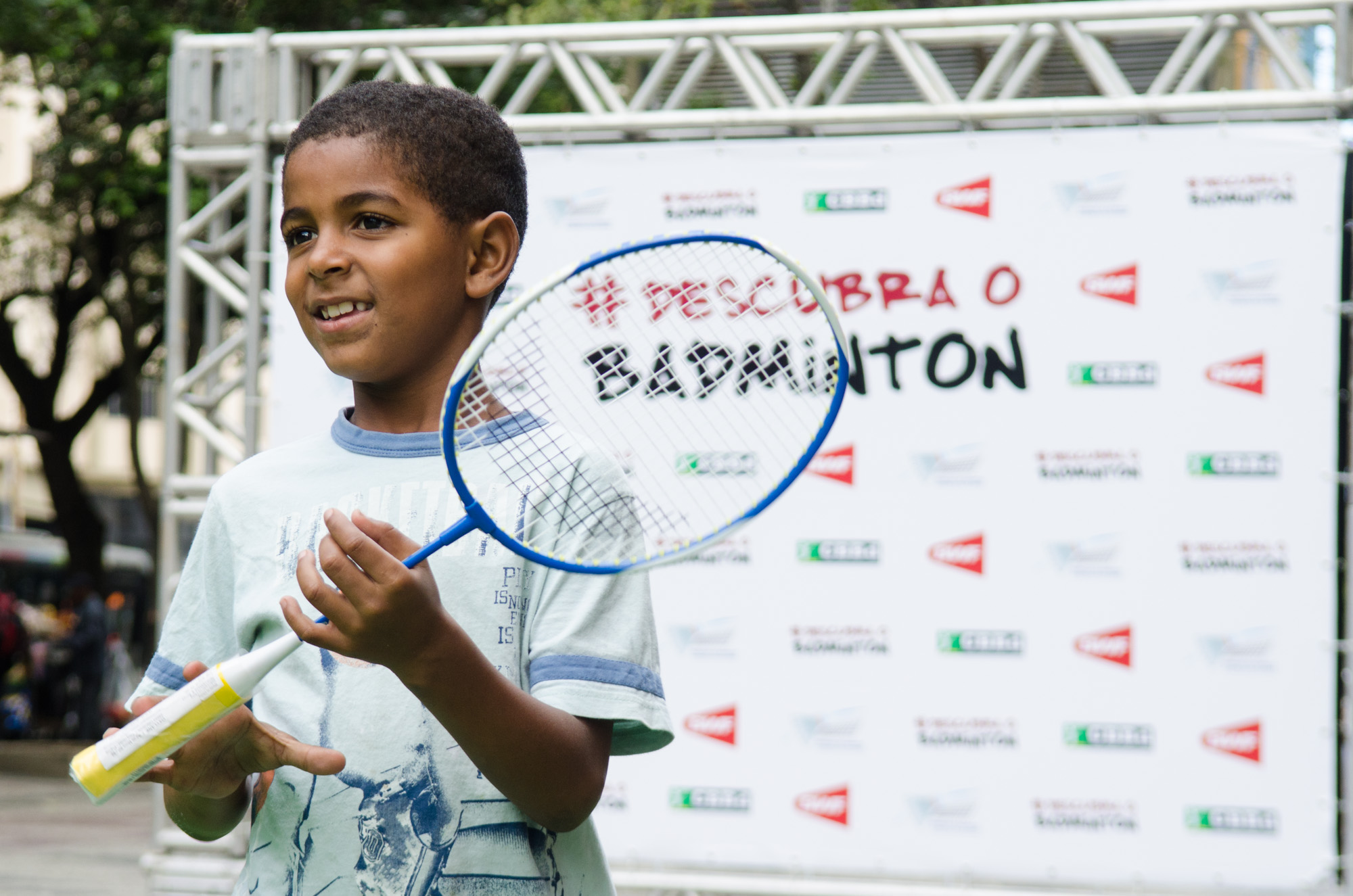 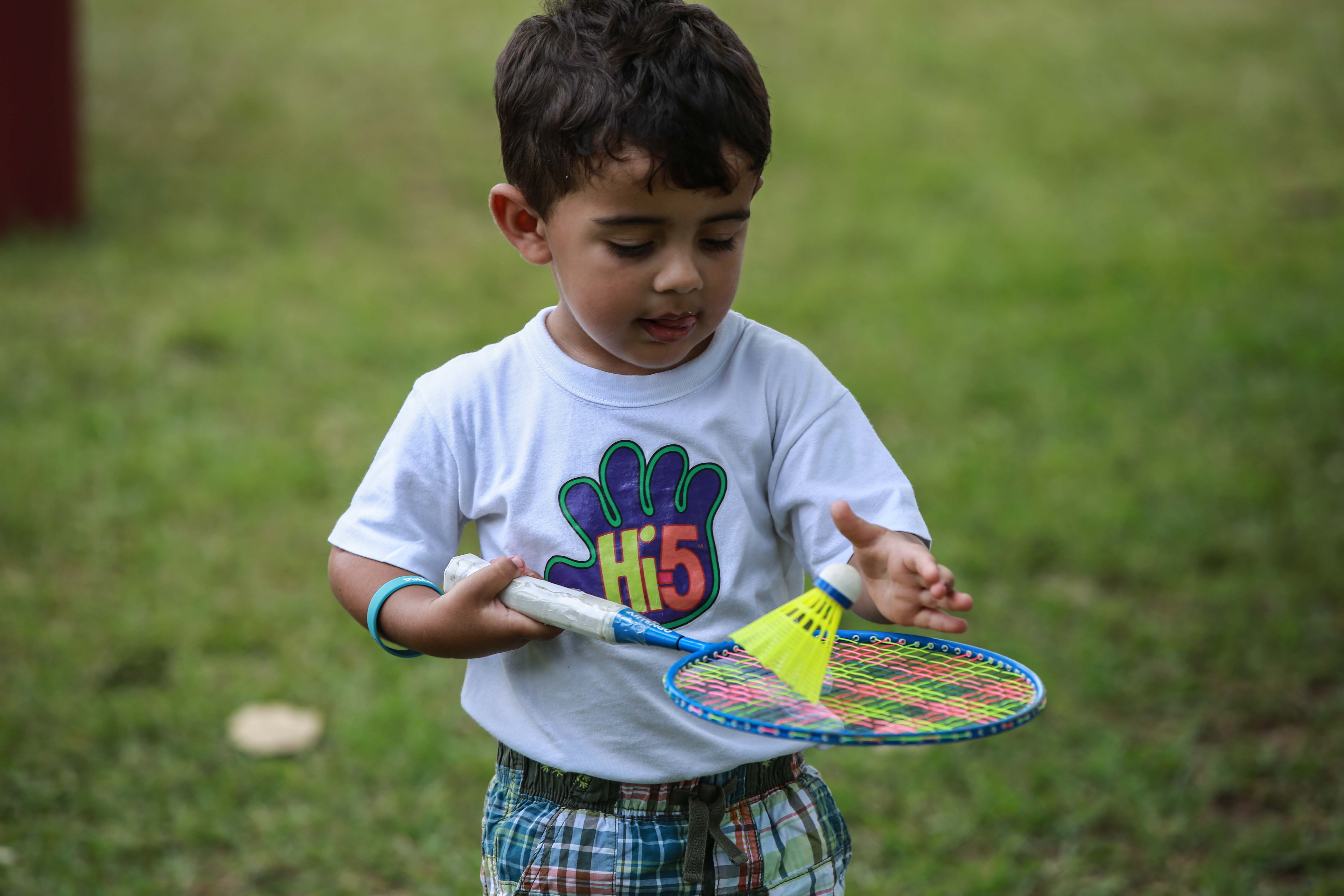 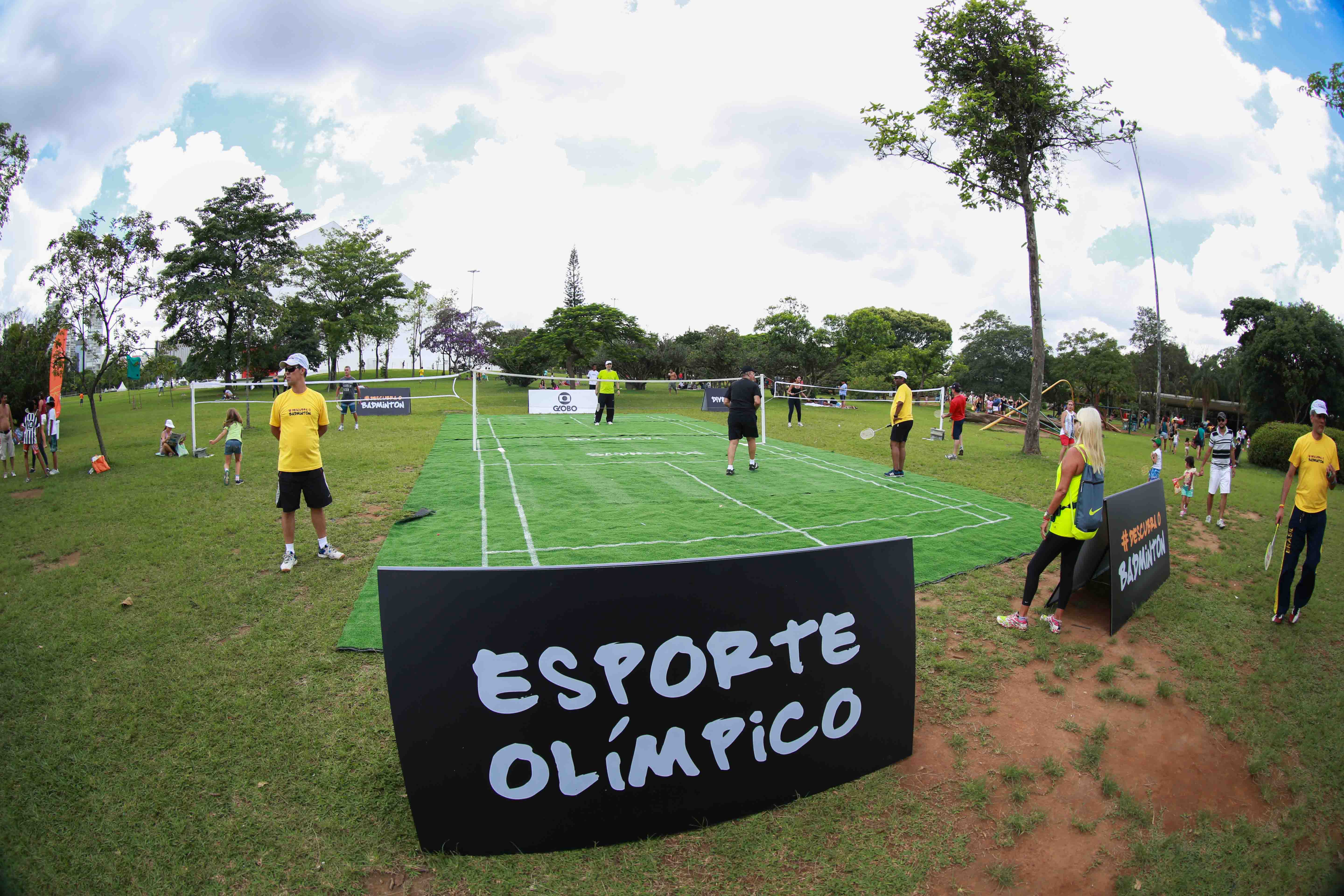 “BWF has been working, in close partnership with the  Brazilian Badminton Federation, to leave a great  legacy of badminton through the Olympic Games. Shuttle Time has been used as a tool to raise awareness, interest and  strengthen the  development of badminton throughout Brazil, mainly in Rio de Janeiro, offering opportunities for children and  adults to practice badminton on beaches, in parks,  schools and  sports facilities. I’m sure  that badminton will continue developing even further in Brazil after the  Rio 2016 Olympic Games.”