In the city of Paramaribo a school visit was made to primary school O.S.Devisbuiten, where Shuttle Time has been introduced after the Pilot Course held earlier this year.

The BWF Shuttle Time programme was officially launched in Suriname in October 2017 (beginning of the school year), nevertheless, the schools have already witness  encouraging results among pupils.  For now 3 classes of 20 kids each will have badminton once a week.  There is no hall available in the school, but that doesn’t stop them from badminton, even in the hot sun.  The pupils are really excited and are always looking forward for that day when they will have badminton

By the end of the year they hope to be able to have a small schools festival between the schools where Shuttle Time is being implemented and they look forward that pupils will join the badminton clubs.

“Without the Shuttle Time program this would never have been possible for the development and growth of the sport.” said Mitchel Wongsodikromo – Suriname Shuttle Time Coordinator. 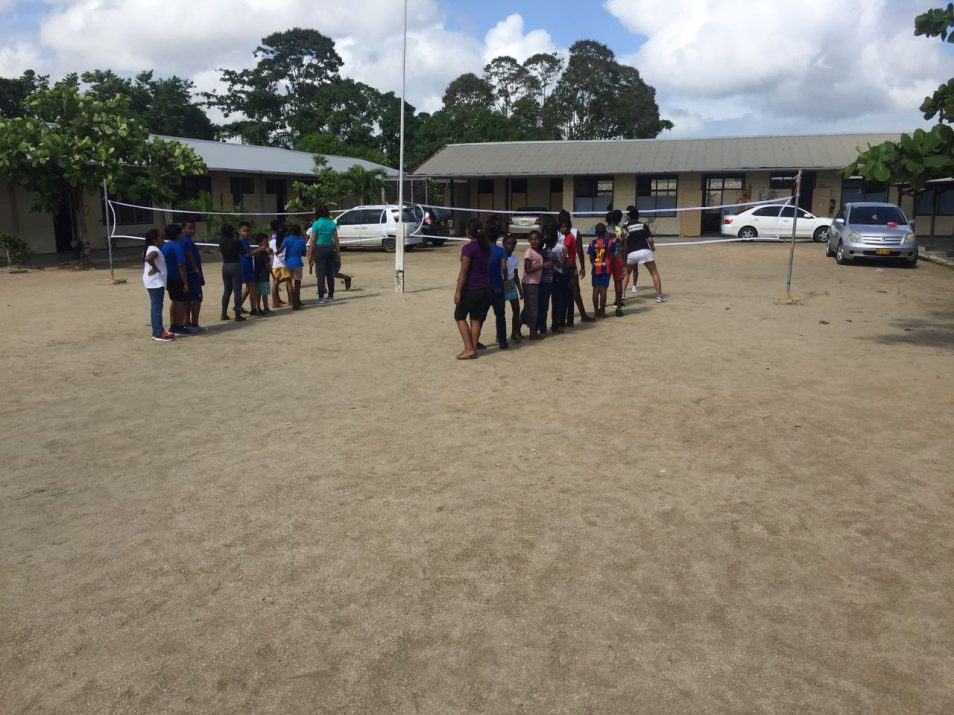 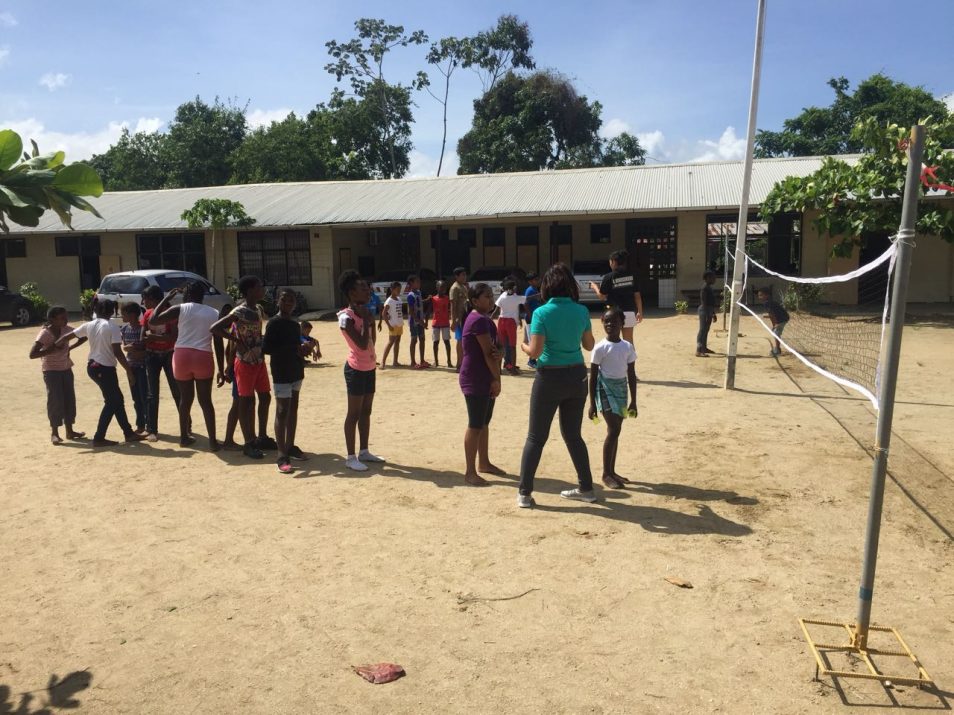 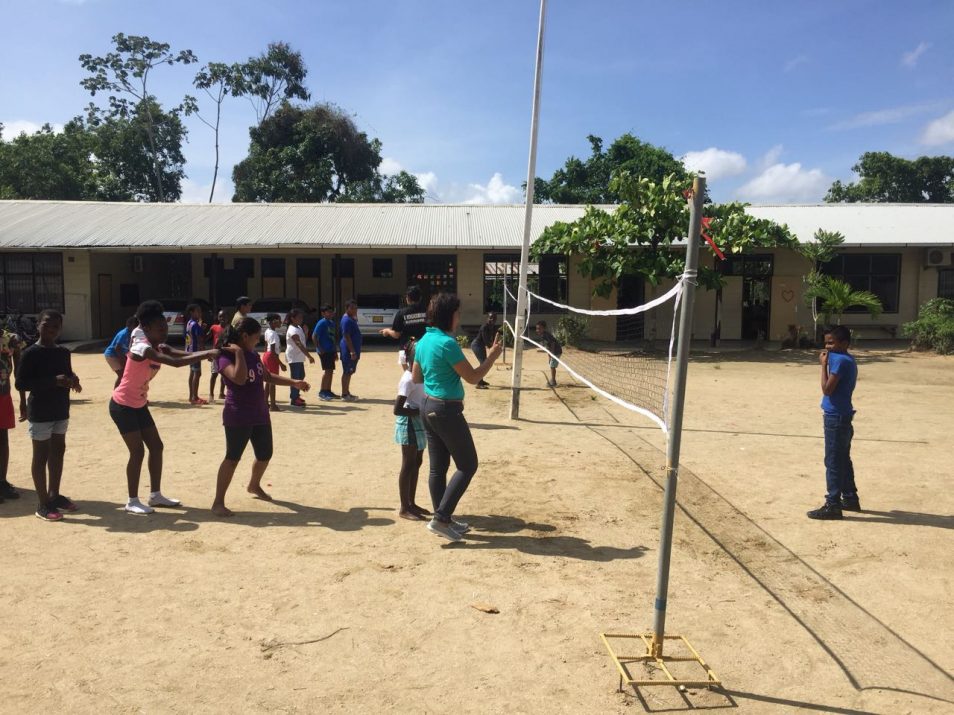 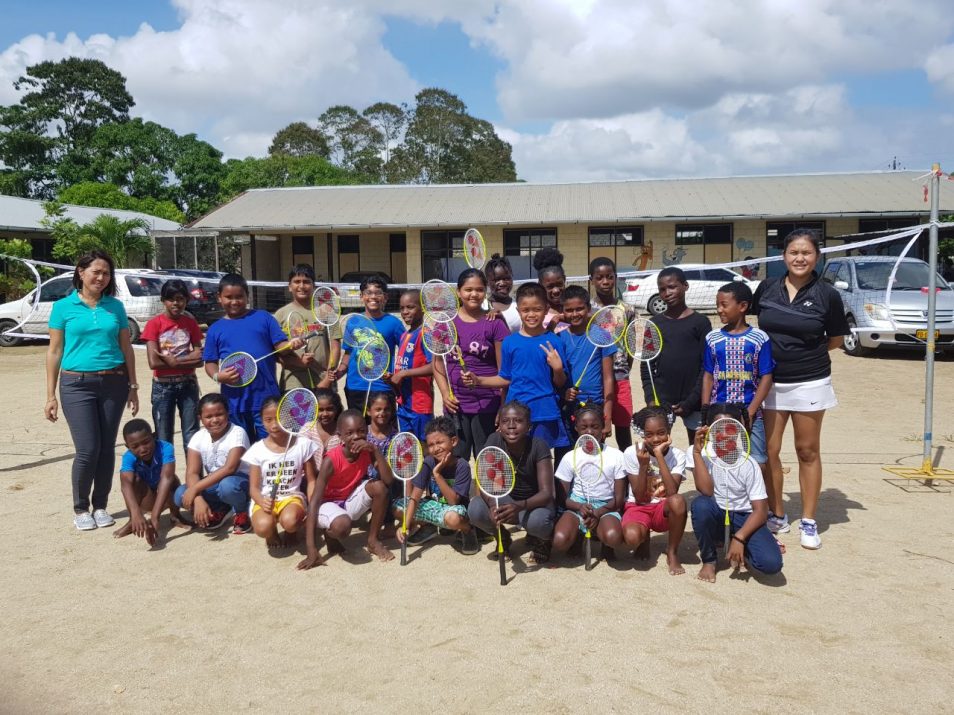 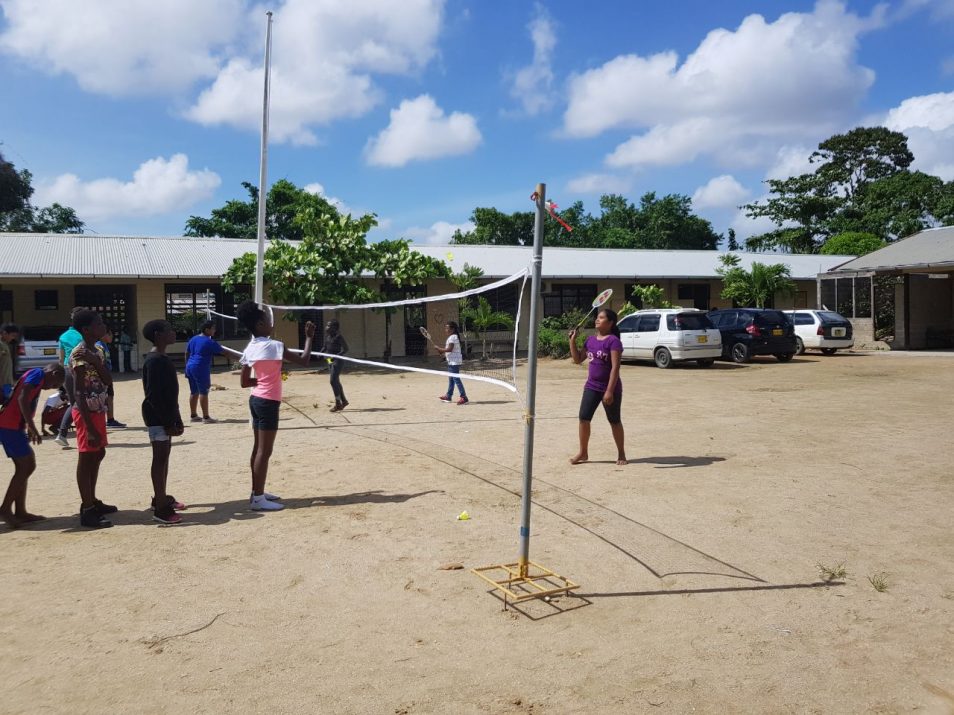 Hoping to create new tutors from the country’s 37 provinces, Indonesia Badminton Association (PBSI) reactivated its Shuttle Time programme in May in the northern Sumatran city of Medan after a pause in 2021. Shuttle Time’s Indonesian journey, which started with a pilot project that attracted

The 2022 Shuttle Time Tutors/Trainers Course in Caldas de Rainha, Portugal concluded successfully with participants ready to implement lessons in their countries. “The two-and-a-half-day course, split into theoretical content and court sessions, was a great opportunity for the attendees to lear

With support from Badminton Confederation of Africa (BCA), Shuttle Time Schools Programme hit Namibia in late April with the delivery of its first Teachers Course over three days in Oranjemund. Attended by 16 participants, the course showcased the teachers’ passion towards badminton and they to