Badminton has been included within the catalog of sports disciplines of the Mexican Physical Education National Program since 2014 and the Shuttle Time Program has been implemented as the basic methodology in the teaching of national school badminton since 2013 where teachers from the various states of the Mexican Republic are being trained under this structure.

Annually, Badminton Mexican Association in coordination with the National Commission of  Sports organizes a National School Championship where representative teams of  various States  participate. This championship has two categories: under 13 years and under 11 years, boys, girls and mixed doubles.

The first championship was held in 2013 with the participation of 12 states and this year,  24 of the 32 states that conforms Mexico have participated with their regional teams in the city of Guadalajara, Jalisco.[/vc_column_text][/vc_column][/vc_row] 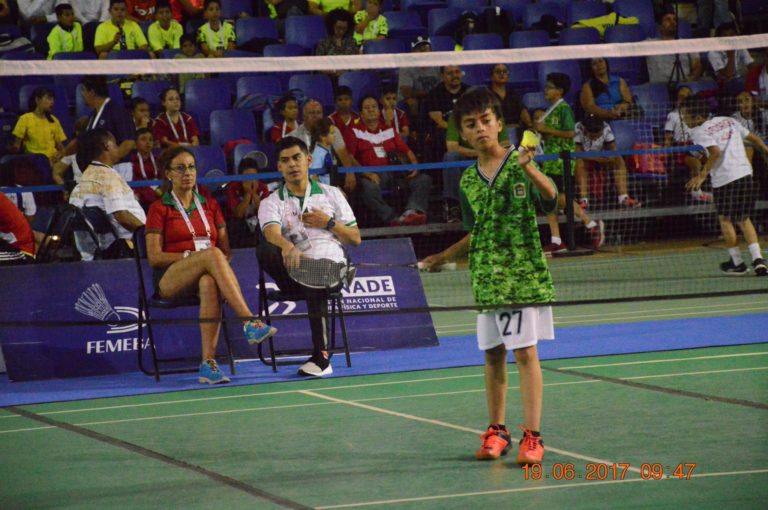 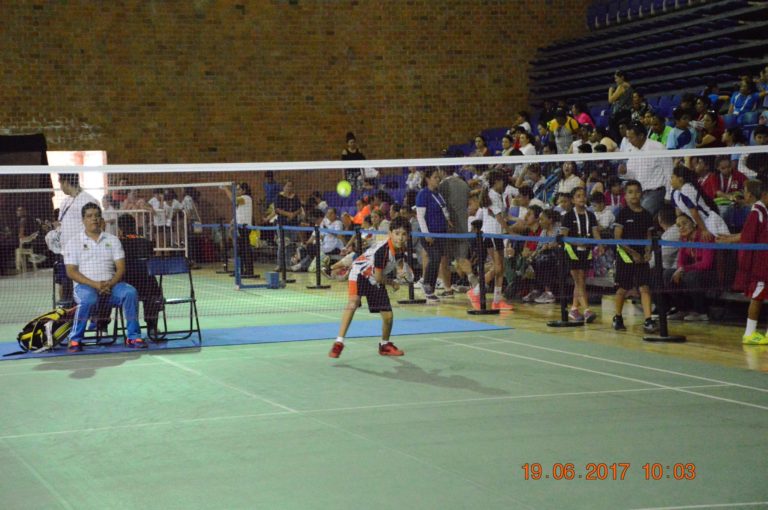 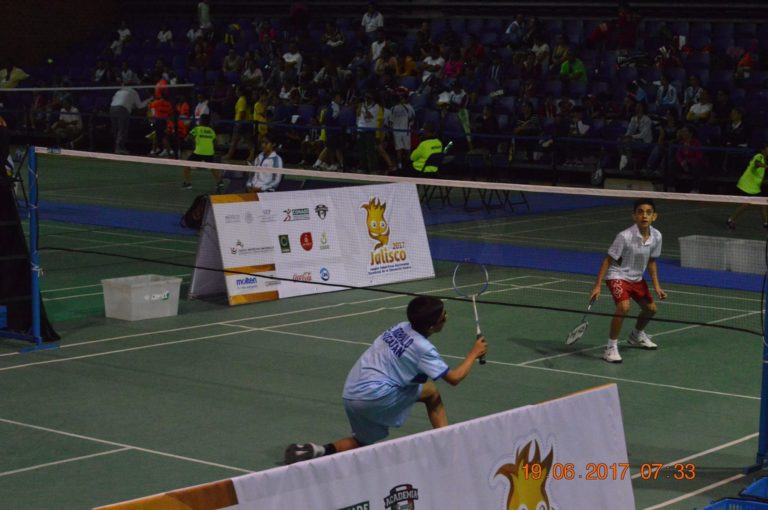 The Aruba Badminton Federation (ABF) has been focused on promoting badminton to schoolchildren via the annual National School Olympics, at which the sport

Primary Badminton Kicks Up a Racket

With the goal of getting badminton into primary schools in the deprived areas of Wales, Badminton Wales has been running a series of Shuttle Time sessions in the northern

Slovakia uses Shuttle Time to promote badminton to the deaf

BWF Shuttle Time is a programme offering school teachers access to free resources, training and equipment which support the teaching of enjoyable, safe and inclusive badminton activities to children aged 5-15. Slovak Badminton Federation has implemented Shuttle Time since 2013 with more than 78 S

Breaking down barriers in Bangladesh

Pre-Shuttle Time Schools Programme, with no indoor facilities and proper equipment at majority of Bangladeshi schools, organising badminton activities was a challenge. But since Shuttle Time was introduced, the schools have found the right tool to overcome the challenge. With the idea of “Le